But his uniqueness is his talent for engaging his audience; performing for them and drawing them in so they not only hear his music, they experience his gift for making each guest connect to his message. He shares stories and relates to his audience, naturally creating authentic and genuine relationships and they love it! Rick always gives a part of himself to enhance each song and the story it holds. He is an entertainer par excellence!

Music is the fabric of Rick's life. Recognized as a hugely talented and deeply gifted singer early in his life, his pursuit of music was stalled by his call to serve his country. He proudly displays his Vietnam memorabilia; a cap, a shirt, and knowing nod of recognition to another soldier. Realities of life after war led Rick on a totally different path, a necessity which allowed him to provide for a wife and three children, yet with more than 15 years as a successful, self-employed businessman, he returned to his first love… music.

Today, Rick is an accomplished vocalist an entertainer; when Rick Jarrett performs, his audience pays attention because no matter what genre he offers, it is always top notch entertainment. He has hone his chops to include Smooth Jazz, R&B, Country, Show Tunes, Rat Pack, Pop, and a genre he likes to call Acoustic Soul.

During his shows you may be treated to “ Summer Wind” from his Back to Romance CD and be reminded of Johnny Mathis, or hear a lil’ country tune like his most popular, “If Only”, a ballad of remorse, or a funky cover of Bill Withers, “Use Me”. You may hear him croon, “Old Man River” from Showboat (a signature tune with the great back story!) or work the room with a Cab Calloway group sing, “Minnie The Moocher” (a favorite at his Senior Assisted-Living and Senior group shows).

Rick has been entertaining “seasoned” citizens for close to 30 years in more than 40 assisted-living facilities and social groups. He connects with them in heartfelt ways taking them down memory lane and getting them to tap their toes or clap their hands or dance in their seats or even swing their walkers and canes. He captures their attention and gets them in touch with memories that bring smiles, sometimes tears and often, after show hugs, as they share stories about last time they heard “Mona Lisa” or dance to a standard like “It’s Only a Paper Moon” or maybe they have a story about the last time they saw a show or which entertainers they last saw. But always, there is a heartfelt appreciation for the top shelf entertainment he delivers.

With the musical journey that has spanned many years and genres, it’s official…

Rick Jarrett’s performances should be on your MUST DO list! 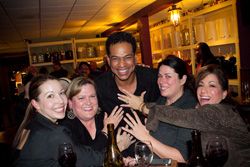 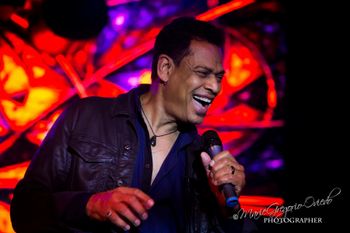 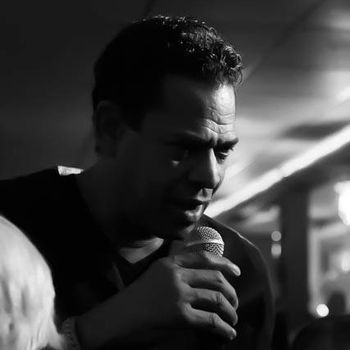 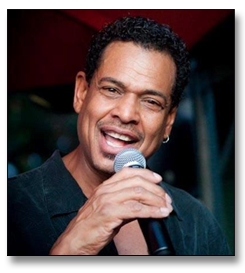 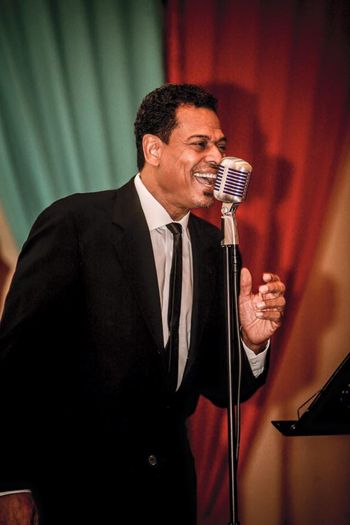 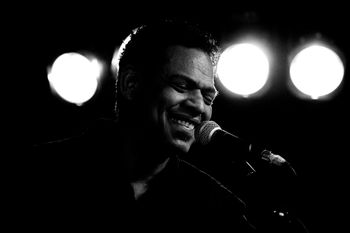 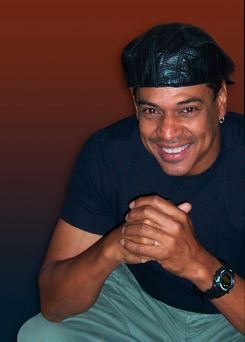